There is no amount of most advance technology that can ever surpass the skills and capabilities of a proficiently equipped language translator. Even though high-end system and electronics are being utilized to change complex languages into known and understandable standard, the translator’s initiative still runs it all. Human prowess and brain always triumph in the quest of sustaining all the required principles and services in the field of modern approaches, for converting languages into simpler form known to various nationalities and audiences. The needs of suitable language translation into a desirable result are made possible by hardworking and intelligent International translator. 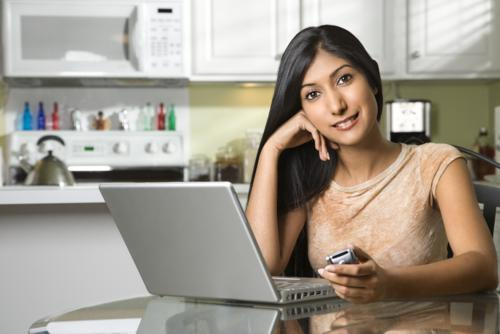 You can never go wrong with a competent linguist. It will fully help you meet your audiences around the world with grace and power. Likewise, you’ll have all sure chances of improving your soft skills towards your client and communicate to them flawlessly and to the point. The best translator sees to it that aside from multiple languages that it can offer to you, it should also cope with most multi-tasking skills and must be very attentive with all the details, so that no amount of flaws can be overlooked at all. Furthermore, it must provide you fast customer oriented services.

The most successful industry is empowered by proficient and broad language sense. One of the perfect examples that have strongly anchored its command today is Linguists World. It is very successful in providing balance service which is handled by no less than professional translator. Also, it has delivered a clear message of World-class influences to all the audiences everywhere in the Universe. It has effectively intensified its credibility in time and enables to create a well-known identity both in the Internet and other reputable source. It even partnered with the high rank businesses which purely trust the expertise of the company.

Get a Free Quote